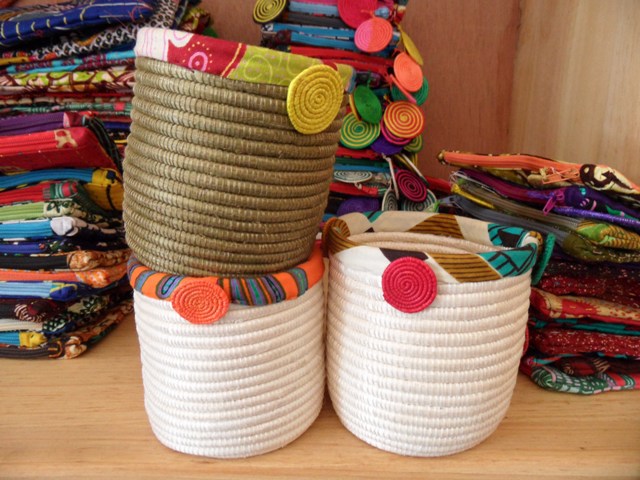 Change the narrative, the culture, the allocation of resources, connect micro entrepreneurs to consumers, promote gender equality, are the fastest routes to end extreme poverty. With the strategy of the International Trade Center.
All this and much more have been discussed at the “Trade and Women in Europe” Conference, organized by Alessia Mosca -EU Parliament Socialist and Democrats group member- , were many data and examples have been given by Arancha Gonzalez, Executive Director of the International Trade Centre (ITC).
It is a fact, that women-owned businesses that are able to successfully obtain government contracts, usually grow, and, in return, contribute to increase GDP growth and, as a consequence, also contribute to improve female labour force participation rate. Data say that one out of five e-commerce entrepreneurs is a woman. That women re-invest 80% of their income in the family. It is calculated that public procurement is a market of 15 trillion dollars, and governments spend the equivalent of over 30% of GDP in developing countries, and between 10-15% in developed countries: of this, it is estimated that only 1% of the market is catered to by women entrepreneurs.
So, why are women less competitive in international trading and procurement? Is it possible to keep trade liberalization but avoid higher wage disparity? How to facilitate women entrepreneurs outsource trading?
The International Trade Center is the most active organization on the issue. And -as she explained in her speech: Public Procurement, a Tool to Boost Women’s Economic Empowerment - Mrs. Gonzales is including a way forward: “To change things we must talk to economic actors, explain how much we can achieve, monitor, change culture, each and anyone of us”. A lot can be done and some institutions have already provided guidelines , however many law measures still have to be adopted, with the virtuous exception of Chile, with the interesting ChileCompra agency. After the Chile experience we have learned that: “Overall, less than a quarter of firms engaged in offline trade are women-owned SMEs. The share of women-owned firms doubles when moving from traditional offline trade to cross-border e-Commerce. In many ways, e-commerce levels the playing field and opens up new business opportunities and potential for broad socio-economic impact, especially for women”.
To promote women owned businesses and gender equality as “smart economics”, ITC is launching a complete offer of initiatives. First of all, She Trades aiming to connect one million women entrepreneurs to markets by 2020.
Then a very useful e-course on Women and Procurement.
With a video about it.
We of GRT found particularly interesting the video about new business started by women