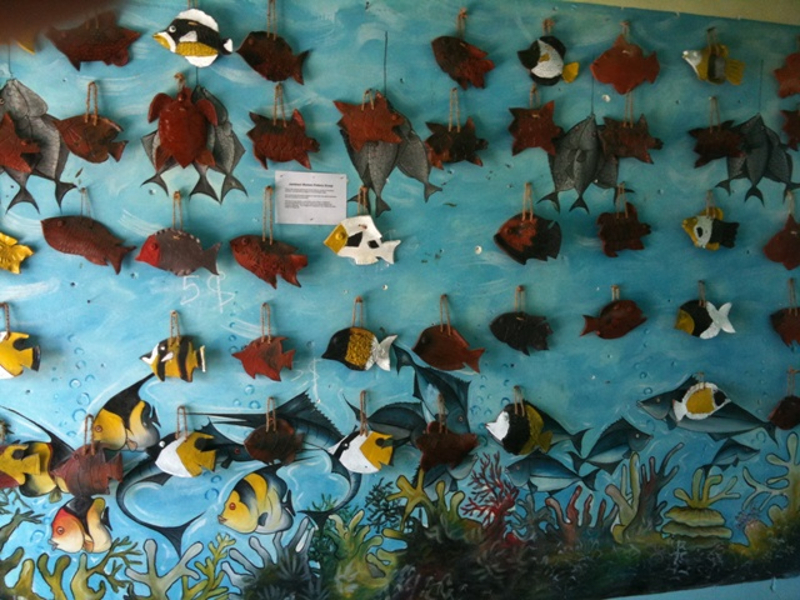 Where: Tanzania and Zanzibar

White beach, tropical forest, colonial art Unesco World Heritage, smells of cinnamon, ginger, cardamom...what else to ask to a wedding? And in fact, these eight romantic days, have been planned by the responsible tour operator Viaggi Solidali, as an ideal honey moon, with an an extra sustainable taste.
But of course there is more. For example, the fact that you will visit local artisans, with whom you will learn how to weave and to decorate, in old towns and sea villages. As in Nungwi, where you will be involved, during your trip, with an important ACRA Ngo Project.

Some examples of what visitors can do in Nungwi? The fishermen village is near the luxury Resort, but the economical revenue was not affecting local people, and tourism was a damage for them. Very important: also several training course were organised to start new jobs.

That's why now tourists can visit the fishermen village, take a boat tour, buy woodden handycrafts, wicker baskets, honey, draps. Of course, it's not accident that the Asylia Cooperative is made mainly of women, although it is now collecting manufactured articles from 13 groups from all over the island. And proudly took of for the big Fair in Uganda.

You will find out all and more of this in Zanzibar, or reading the story of Acra's Project and the  interview to Alessia Lombardo, (partly in Italian), telling us many more fascinating details.